A Black Man and a White Woman Switch Mics, and the Result is Amazing! 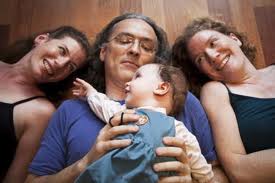 Is Polyamory Bad for the Children? by Bella DePaulo

What does it mean for the kids if their parents are polyamorous – meaning that they engage in “multiple loving relationships or partnerships (as opposed to purely sexual relationships)”? That’s the question I’ll address in this post, the third and last in a series of discussions of a scholarly article reviewing the research on consensual non-monogamy.

Elisabeth Sheff has conducted two studies of the well-being of the children of polyamorous parents. In one, she interviewed the parents, and in the other, she talked to children between 5 and 18 years old. (Based on what is reported in the review article, I don’t think she interviewed other families for comparison. Like I said, we need more research, and more rigorous research.)

The Perspective of the Polyamorous Parents

In the interviews, the parents described a number of ways their childrenbenefited from the polyamory:

The parents mentioned drawbacks as well, particularly “the discomfort of having partnerships between adults dissolve and the resulting emotionaltrauma for children who may have been very attached to a departing partner.”

The Perspective of the Children

The children Sheff interviewed were mostly White and middle class. Her impression was that they were “articulate, thoughtful, intelligent, and secure in their relationships with their parents.” The older children were more aware of being in an unusual family situation than the younger ones, but they were not questioned by school personnel or other students about having multiple parental figures in their lives because so many of the other students did, too (e.g., step-parents, romantic partners of single parents).

The children did not express the same concern with the real or potential loss of adult attachments as their parents did. As the authors of the review article explained:

“Many of the children reported that their parents’ former partners stayed involved in their lives even after the sexual or romantic phase of the partners’ relationships to the parents ended. The children did report experiencing some pain at losing the friendship of adults who were not involved in their lives any longer, but they felt this pain for both former romantic partners and also for platonic friends of parents whom they no longer saw for a variety of reasons.”

“Overall, the children were satisfied with their family arrangement, acknowledging that they may not choose it themselves but that it works well for their parents.”

Worried about Stability? Consider This

I think we need to be cautious about drawing any firm conclusions from the two rather limited studies of the implications for the children of polyamory. I’d like to see studies in which the children of polyamorous parents are compared to children from other family types, and the research is conducted over time (longitudinal studies). I’d also like to see objective measures in addition to the answers to interviewers’ questions.

The parents, in particular, may have been inclined to present a positive impression to the interviewer. Yet they did mention misgivings, especially with regard to the potential emotional difficulties for their children of having adults coming in and out of their lives.

I think that’s a serious consideration. I’m not so sure, though, that it is specific to polyamorous families. (Nor do the authors of the article suggest that it is.)

Consider the vast expanse of American adults – never mind the poly ones. Did you know that the United States outranks all other Western nations in terms of relationship instability? That’s what sociologist Andrew Cherlin discovered in his research for his aptly-titled book, The Marriage-Go-Round:

“…family life in the United States involves more transitions than anywhere else. There is more marriage but also moredivorce. There are more lone parents but also more repartnering. Cohabiting relationships are shorter. Over the course of people’s adult lives, there is more movement into and out of marriages and cohabiting relationships than in other countries (p. 19)”.

An interesting question, I think, is whether the partners of polyamorous adults are more (or less) likely to stay involved in the lives of the children after a partnership dissolves than are the partners of serially monogamous adults. There is no relevant research that I know of.

With regard to the children, Cherlin believes that stability does matter:

“…the well-being of children of lone parents may be improved not by urging their parents to quickly bring a stepparent into the household but rather by urging them to search longer and more carefully for a partner, or to remain single if they choose (p. 11).”

Conley, T. D., Ziegler, A., Moors, A. C., Matsick, J. L., & Valentine, B. (2012).  A critical examination of popular assumptions about the benefits and outcomes of monogamous relationships. Personality and Social Psychology Review. 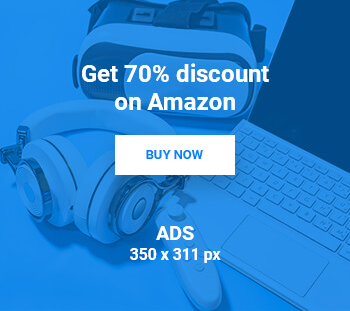 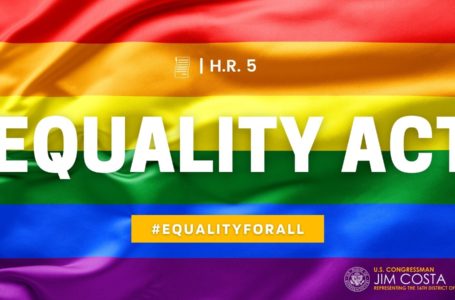 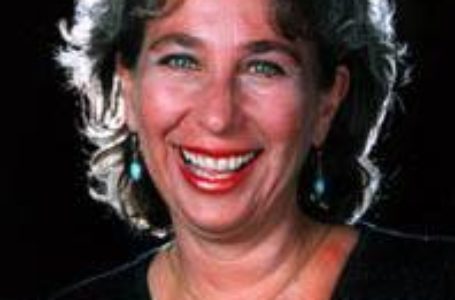 Gay marriage declared legal across the US in... 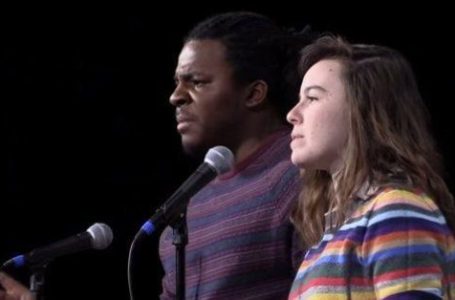 A Black Man and a White Woman Switch...

Gay marriage declared legal across the US in...

A Black Man and a White Woman Switch... 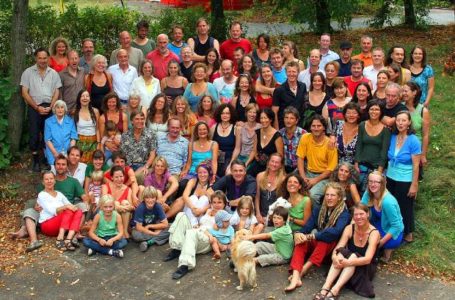 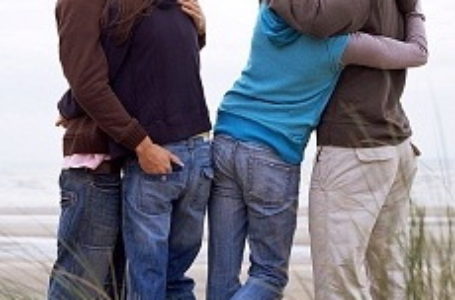 POLYAMORY: THE LESSINS, ON RENEGADE RADIO, DESCRIBE THE...

MY POLY ADVENTURE: POLYAMORY, BISEXUALITY AND ME 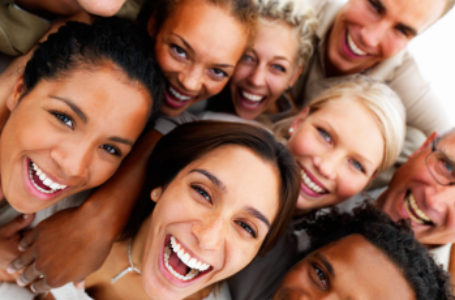